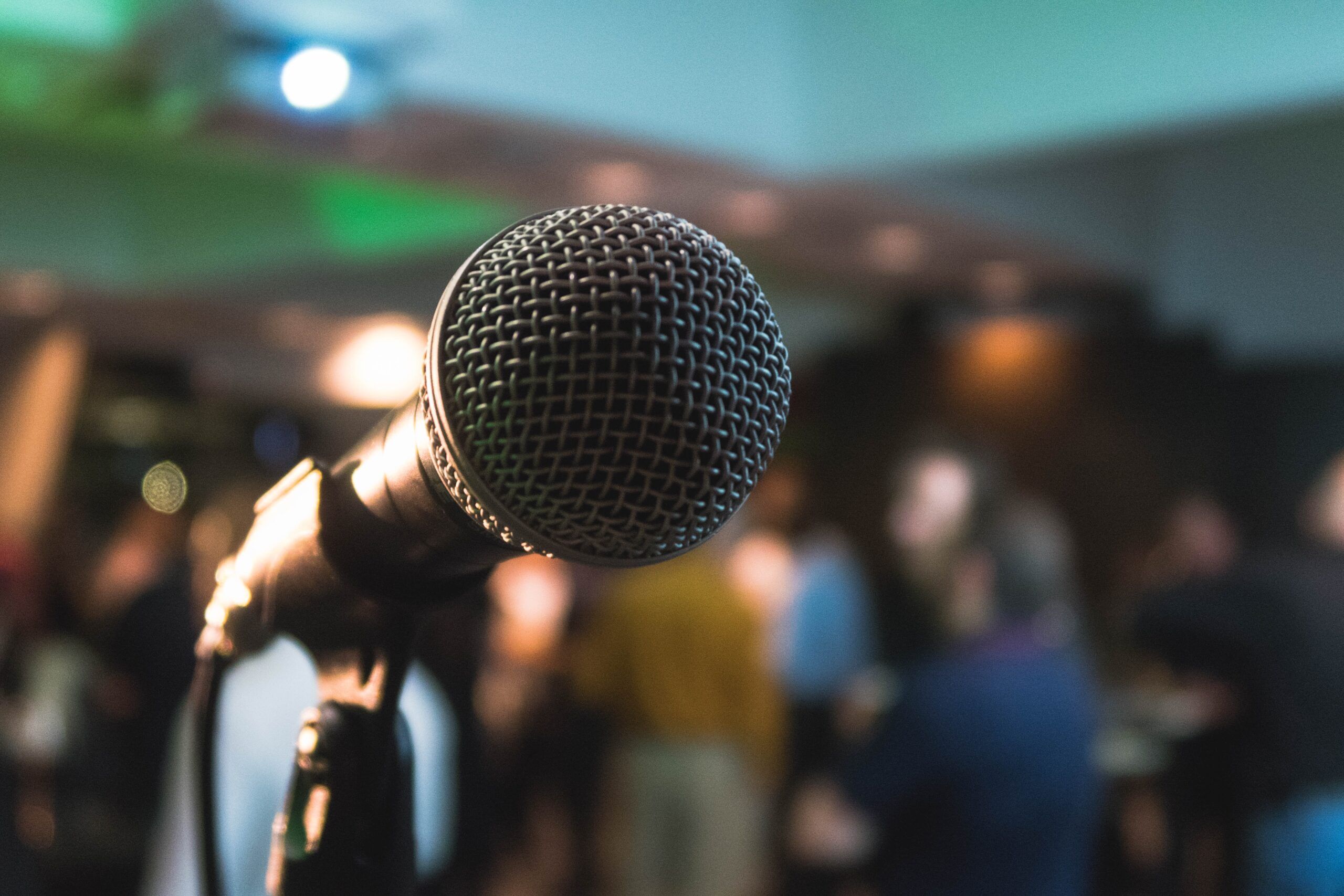 The Simple Secret to Thriving Teams

The research has been done and tested and retested. The results are clear. There is one factor that predicts a team’s success better than anything else: psychological safety.

This golden ticket to teambuilding has been talked about at leadership conferences and management circles ever since Google’s famous Project Aristotle first revealed the value of making spaces psychologically safe.

In case you’re new to the idea, Google sought to understand the qualities of effective teams back in 2012. They discovered that a team’s success didn’t depend so much on WHO was on the team, but on HOW individual members interacted with one another.

According to Google’s research, “In a team with high psychological safety, teammates feel safe to take risks around their team members. They feel confident that no one on the team will embarrass or punish anyone else for admitting a mistake, asking a question, or offering a new idea.” (Project Aristotle).

There is one factor that predicts a team’s success better than anything else: psychological safety.

Many of the organizations I work with have plans to prioritize psychological safety in their culture. They know that it leads to increased innovation, better team dynamics, and greater job satisfaction among employees.

But how exactly does one go about creating psychological safety? It’s one thing to talk about it, it’s another thing to make it happen.

While it might be easy to complicate the issue, the path to psychological safety, and therefore thriving teams, is surprisingly simple (not to be confused with easy).

I was reminded of the simple formula to make spaces feel safe over the summer at a high school leadership conference.

On the final day of the program the students are given the chance to share what they learned during the program. One by one they can choose to step up to a microphone and speak in front of a group of people that were total strangers to each other just eight days earlier.

Some people choose to share that they’ve discovered a new career path they’re going to explore. Some share some of the lessons they’ve learned about teamwork or leading, and some share insights they’ve gained about themselves.

All of these public reflections take a great deal of courage. For lots of us just thinking about standing up in front of a group makes us sweat.

And yet, these teenagers readily face the fear, take a risk, step up to a microphone, take a breath of conviction, and pour out their minds and hearts.

One student went up the mic, trembling with fear, but a determined expression on her face. Her voice wavered as she spoke to the room.

“I’ve been afraid to speak in front of a group of people for my whole life,” she admitted. “I have wanted to be more of a leader, share my ideas, inspire others to chase their dreams, but I’ve been too scared to open my mouth.”

“I have wanted to be more of a leader, share my ideas, inspire others to chase their dreams, but I’ve been too scared to open my mouth.”

The focus of other students in the room was palpable. I glanced around to see some students nodding, others gently smiling, others still with their mouths slightly agape at the vulnerability. All of them looking intently at the speaker.

“Don’t get me wrong, I’m still pretty terrified right now.” She and the rest of the room burst into a giggle.

“But courage is being afraid and choosing to act anyway. And I’ve seen all week is people being courageous in front of each other. You have all made me feel like I can try this out and not feel judged. And for that I am so grateful, because I don’t think I’d have gotten so much out of this without your support.”

That, my friends, is psychological safety. A person on a team feels safe risking in front of the others. How was it created?

When we watch people take risks, be vulnerable, admit their flaws and errors, share insights and ideas, we feel more compelled to do the same ourselves.

This student had watched her peers take risks in the various workshops all week long. They proved the space was safe by demonstrating it.

When we watch people take risks, be vulnerable, admit their flaws and errors, share insights and ideas, we feel more compelled to do the same ourselves.

To that point, immediately after she finished her public reflection and walked to her seat, nearly half of the audience rose to their feet to wait in line for the microphone and take the risk of sharing publicly. They watched her face a fear and felt safer facing their own for it.

What’s the lesson for you?

If you want more ideas, collaboration, and energy from your teams you need to model what a psychologically safe space looks like. It’s not enough to ask people for their ideas, for their feedback or to admit mistakes. We need to show them the way ourselves. If you want people to trust you, you’ll likely need to give them your trust first.

So there it is, the simple secret of helping unlock your team’s potential: set an example of risk-taking. Admit your mistakes and your limitations and that you might be wrong; ask more questions and be publicly curious; and be willing to play with ideas and innovations that aren’t guaranteed to be successful.

Psychological safety is a product of being public about our processes. Let your team catch a glimpse of your humanity and watch the magic happen.